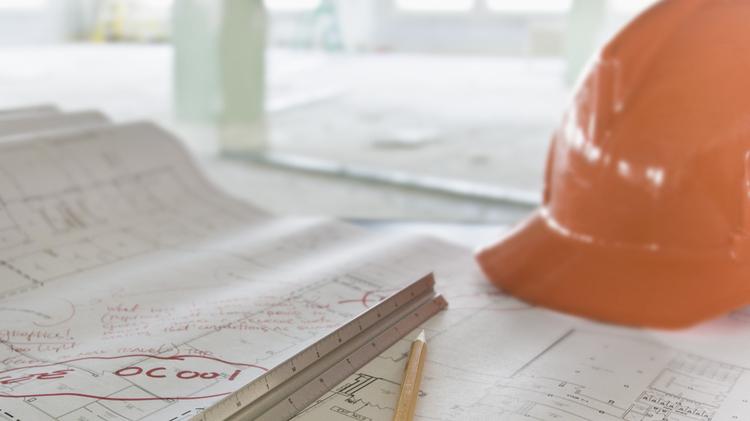 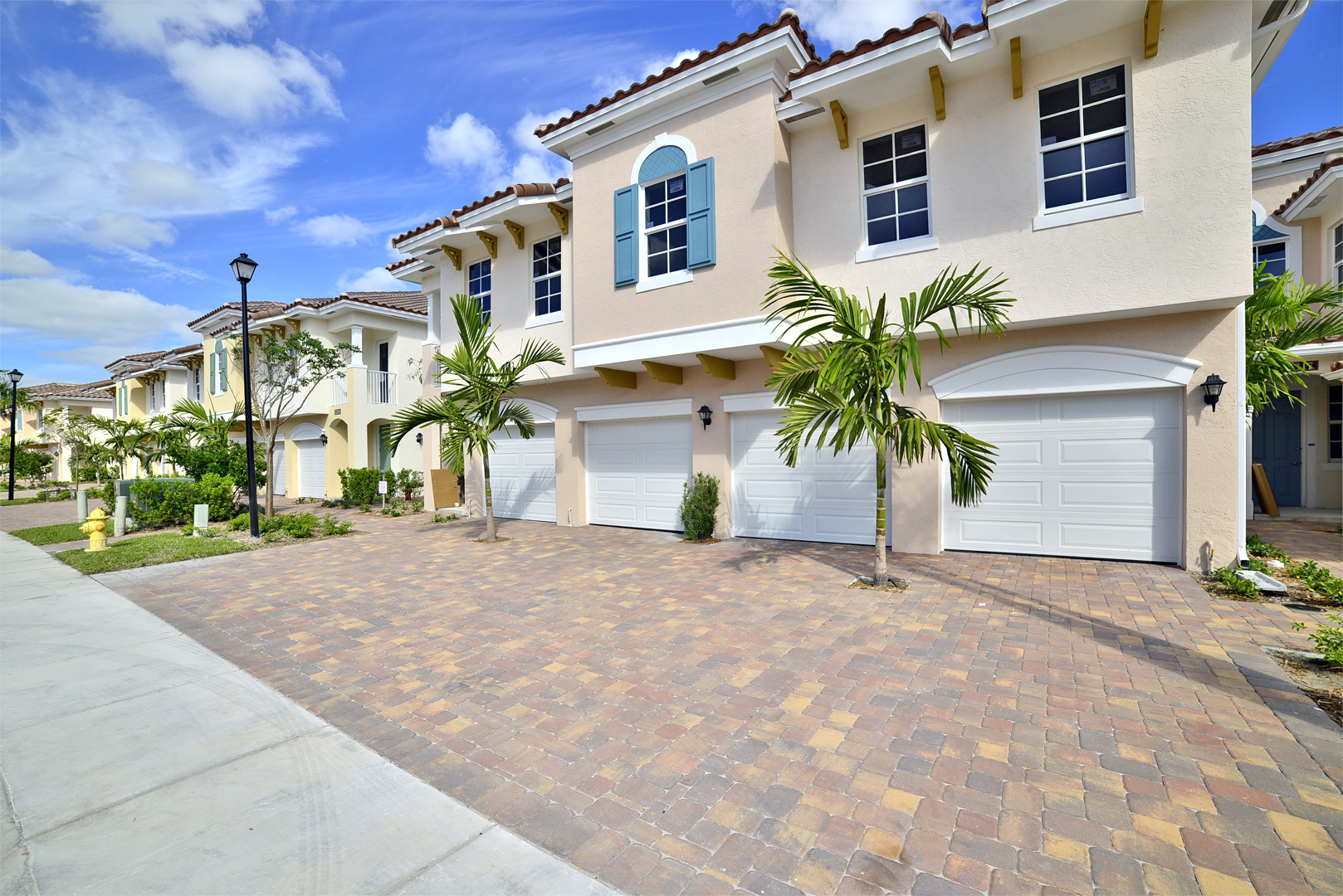 The developer of Gale Residences Fort Lauderdale Beach says more than 60 percent of the 129 condominiums are under contract.

Owners can live in the units full time or put them in a rental program provided by Gale.

One Sotheby’s International Realty is handling sales, which launched last spring. Groundbreaking is scheduled within the next 60 days, and the project is expected to open in winter 2017.

Jon Blunk, Laurel Oswald and Cristina Glaria, all formerly of Cushman & Wakefield, say Tower Commercial will focus on leasing the most prestigious downtown office buildings in the tri-county region.

Tower Commercial is based in Miami but also has offices in West Palm Beach and Fort Lauderdale.

Plaza at Las Olas in downtown Fort Lauderdale won in the under-100,000-square-feet category. The building, at 301 E. Las Olas Blvd., is the corporate headquarters for the Stiles real estate firm.

The Building Owners and Managers Association sponsors the TOBY (The Outstanding Building of the Year) awards to recognize the top commercial real estate properties.

Ocean Bank said it has completed a $50 million construction loan that will finance 282 apartments at the Park at Broken Sound in Boca Raton.

The still-unnamed project is on 14 acres at the southeast corner of Congress Avenue and Clint Moore Road. The borrowers are Miami developers Sergio Rok and James D. Tate.

The apartment complex is expected to open in summer 2017. Rents have not been announced. The Park at Broken Sound was formerly known as the Arvida Park of Commerce.

The Bridgewater at Lake Osborne apartment complex near Lantana has sold for $24 million.

Index and Eastwind built the development overlooking Lake Osborne in 2012. Rents for the two- and three-bedroom units start at $1,579 a month.

Lennar Homes will host a seminar for first-time buyers on April 23 in West Palm Beach.

Industry professionals will address the state of the housing market and offer tips on qualifying for a mortgage. 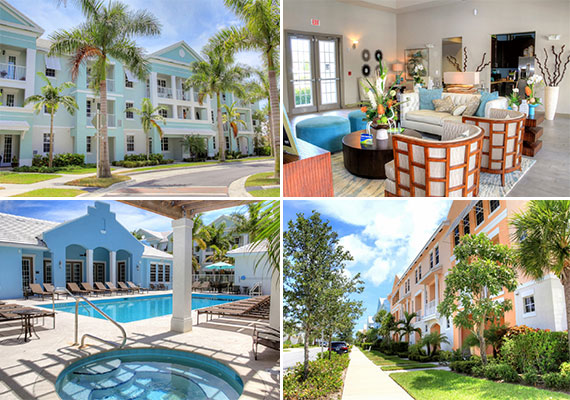 Priderock Capital Partners just picked up a recently built apartment complex in Jupiter for $42 million. The deal includes Dakota at Abacoa, an apartment community with 190 units that were built in 2014. It sits on just over six acres of land at 3334 Bismark Lane in a residential section of western Jupiter. 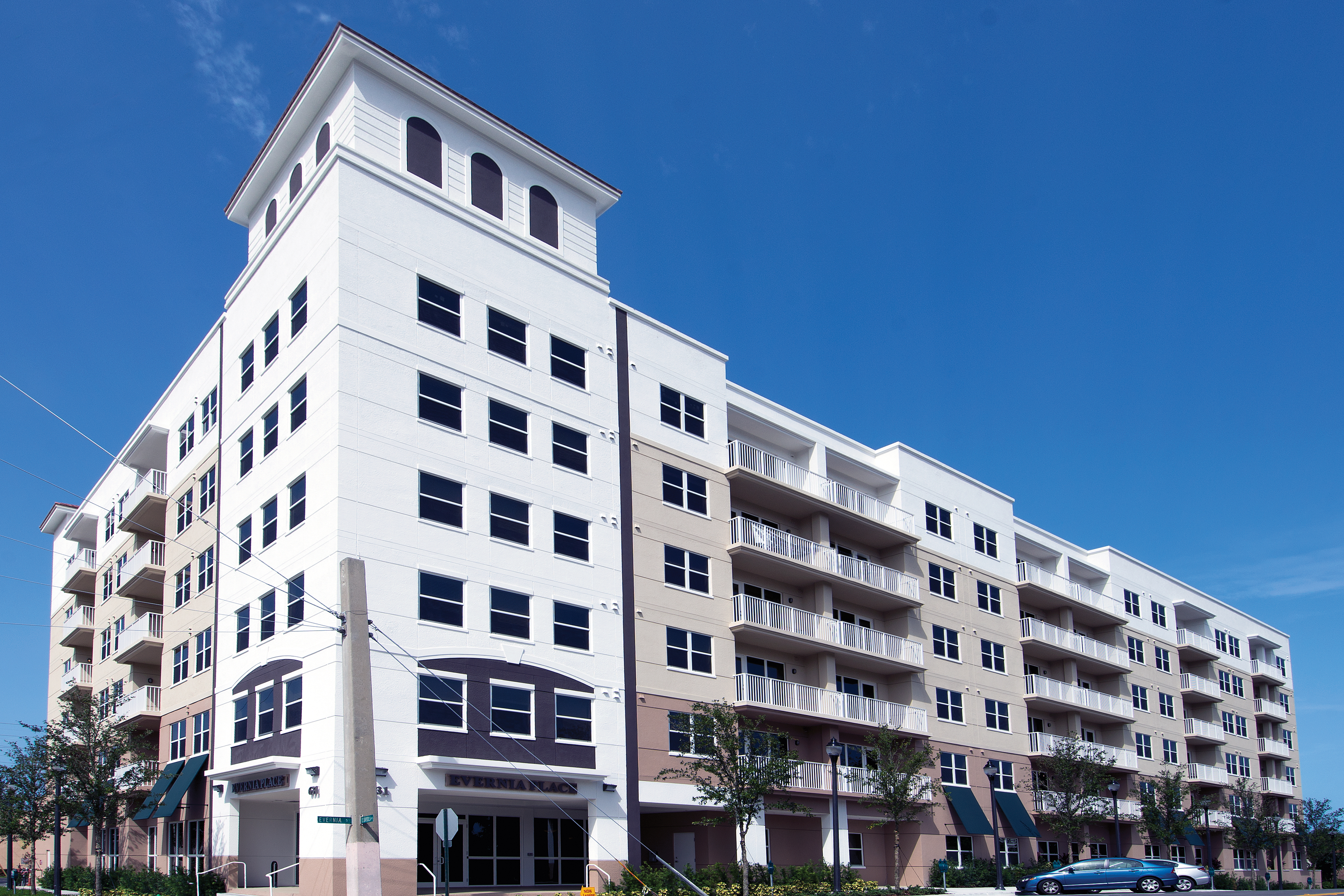 Aging baby boomers and other low-income seniors have a new place to call home in a prime location in downtown West Palm Beach, Fla. 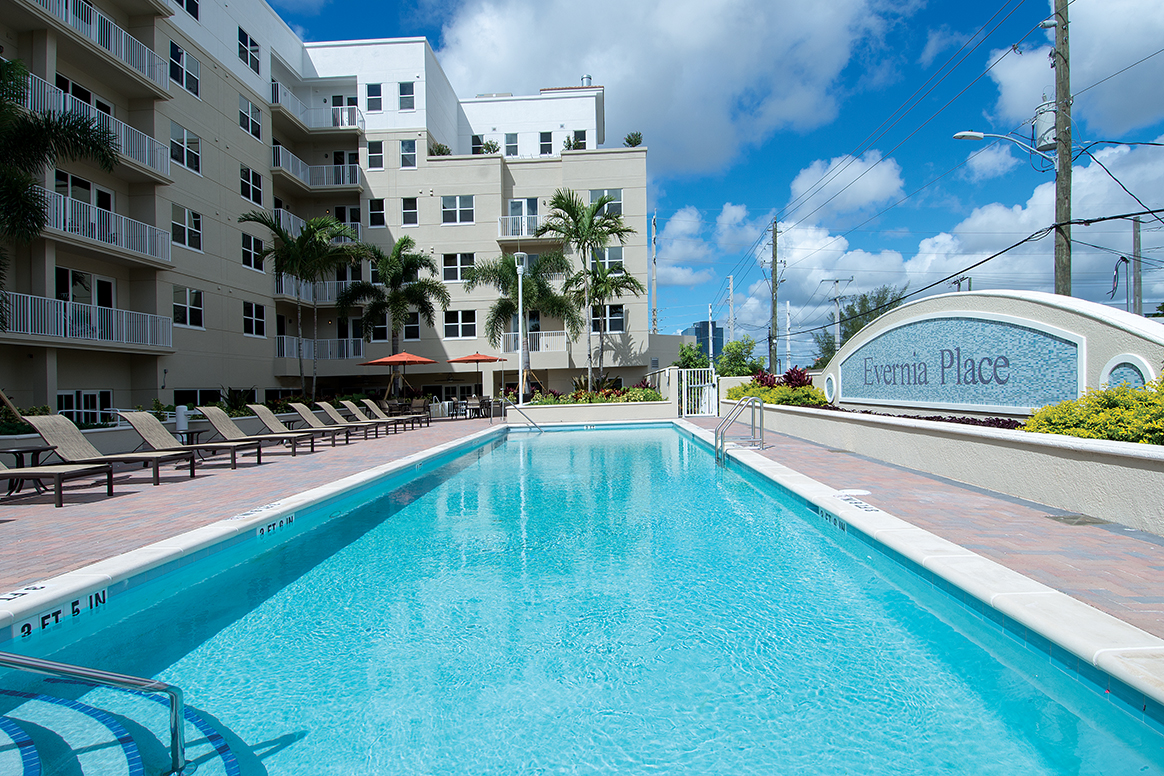 The developer of the High Ridge Landing apartment project in Boynton Beach obtained a $20.36 million loan from PNC Bank.

A South Florida developer has turned its focus to Orlando, building two projects in succession and now looking for more land to further its presence here.

A South Florida developer has turned its focus to Orlando, building two projects in succession and now looking for more land to further its presence here. 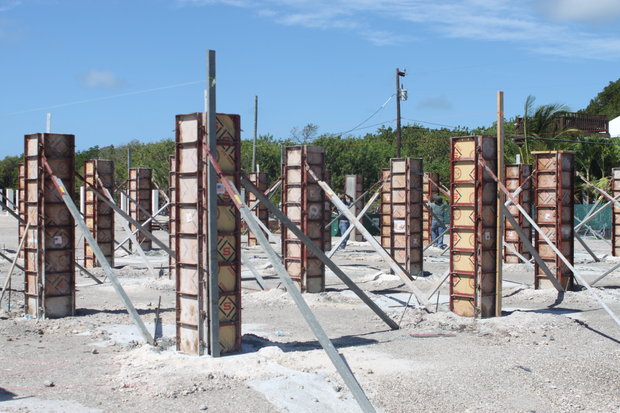 A 106-unit rental community in Marathon at mile marker 50.5 oceanside is on track for a March 2016 completion date, the developer Index Investment Group says.